Solo Motorsports / News  / Blast From The Past!

Look at what just rolled off a flatbed at Solo Motorsports – a Lamborghini Diablo VT Roadster! A customer of ours brought this Diablo in for a tune, and it is definitely worthy of your attention.

As you Lamborghini fans out there are aware, the Diablo was the replacement for the legendary Countach, the supercar that really put Lambo on the map. Diablo means “devil” in Spanish, and it was also the name of a famous fighting bull from 19th century Spanish history. The Lamborghini Diablo started production in 1990. It was the first Lamborghini capable of a top speed of more than 200 miles per hour. The Diablo was built through 2001, and was replaced by the Murcielago.

Our customer’s car is a very special version of the Diablo. It is a second-generation VT Roadster, which has the fixed headlights that replaced the first-generation’s pop-up headlights. This Diablo VT Roadster is one of 100 standard models and 30 “Millennium” models built between 1999 and 2000. You can identify it as a Roadster by its retractable carbon fiber targa top, which rests on top of the engine cover when open.

Let’s take a look at this VT Roadster’s impressive specs:

This is a very rare and extremely desirable classic Lamborghini that also drives very well. If you would like a closer look, you are welcome to stop by Solo Motorsports and see this unique supercar. 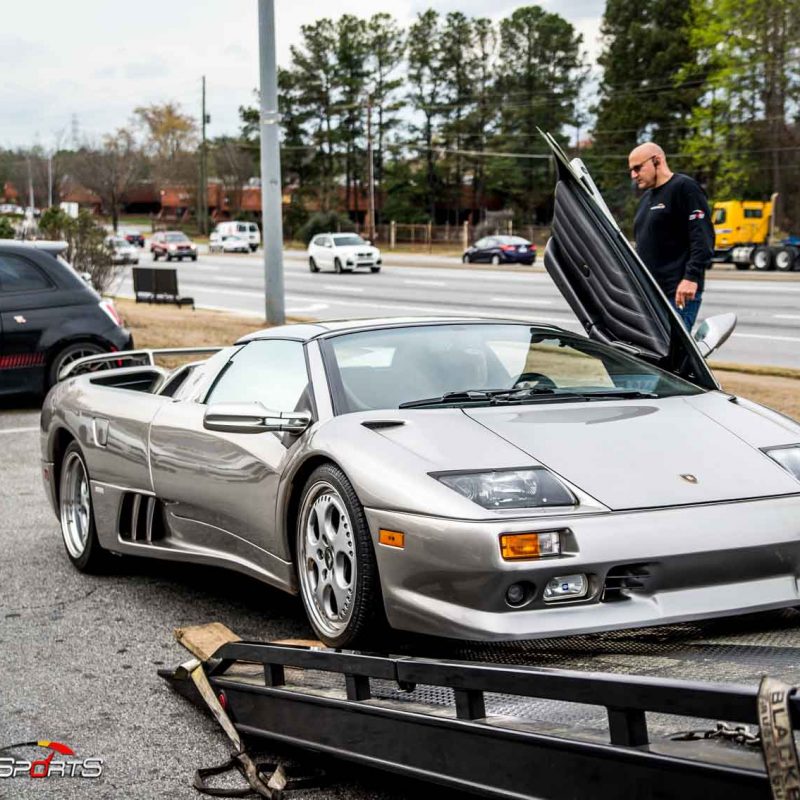 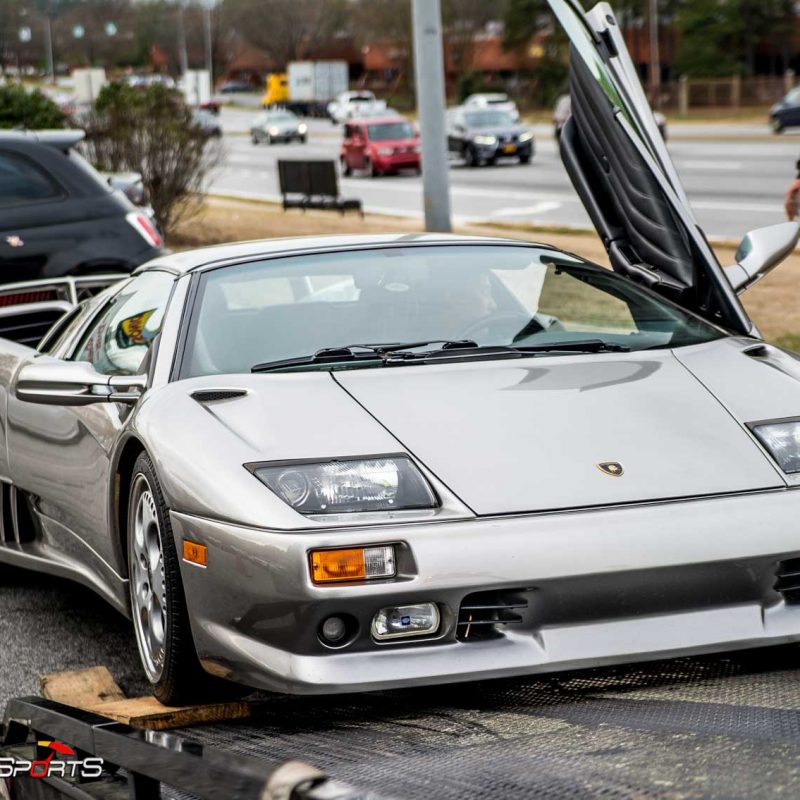 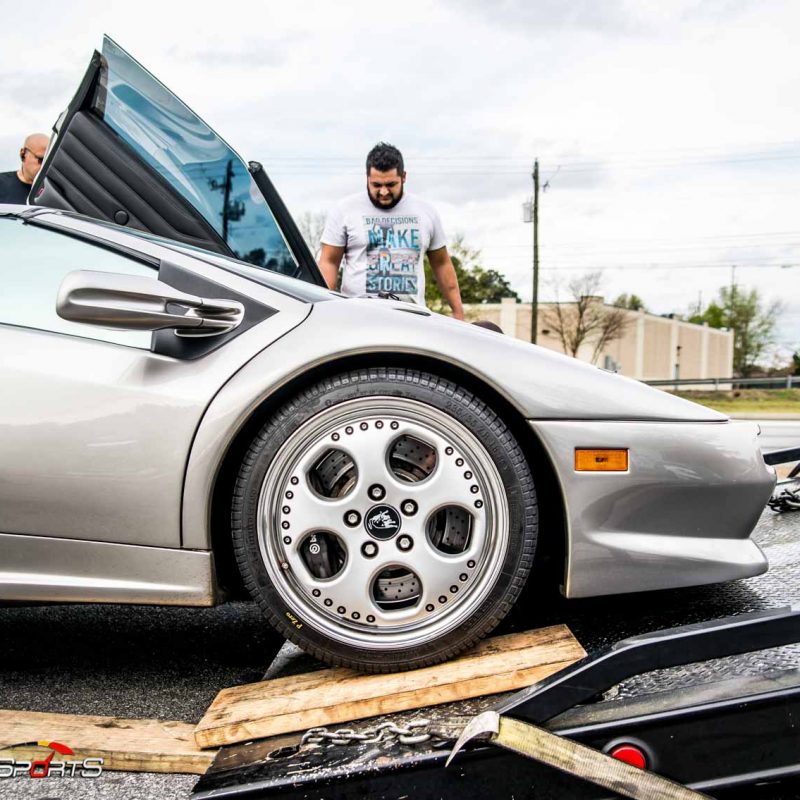 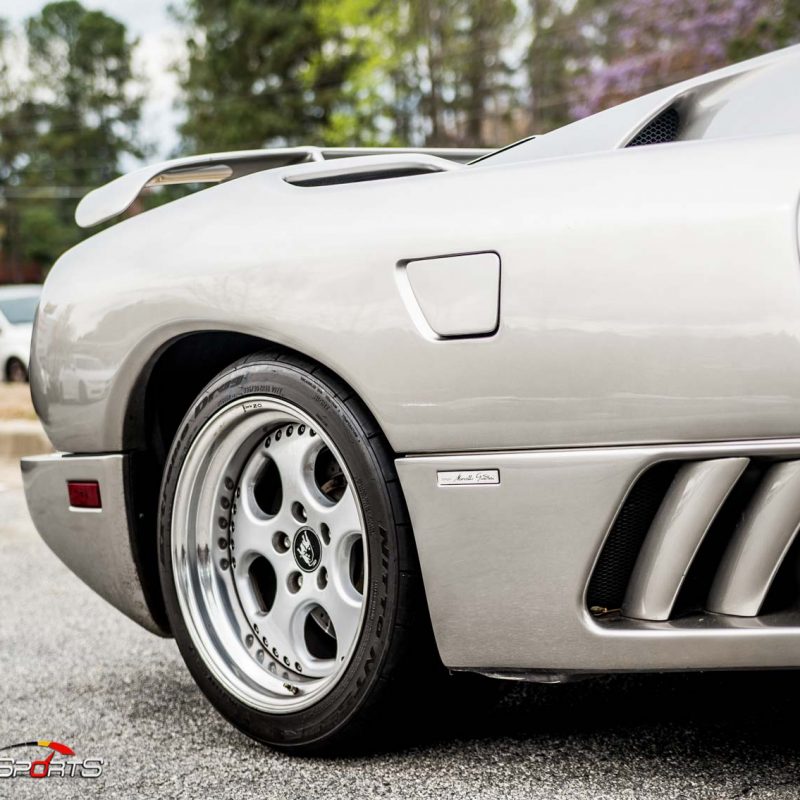 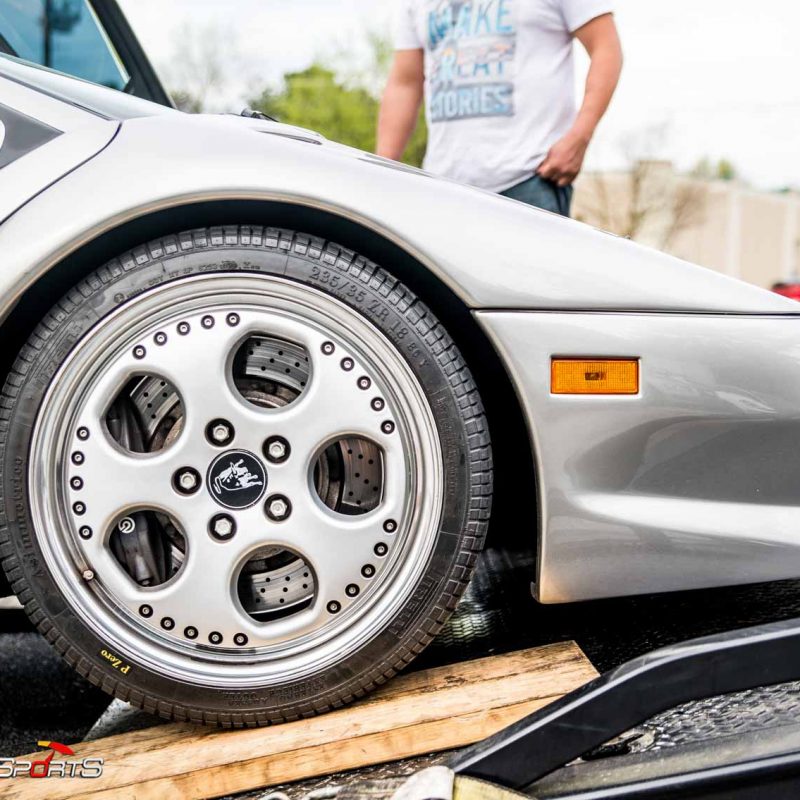 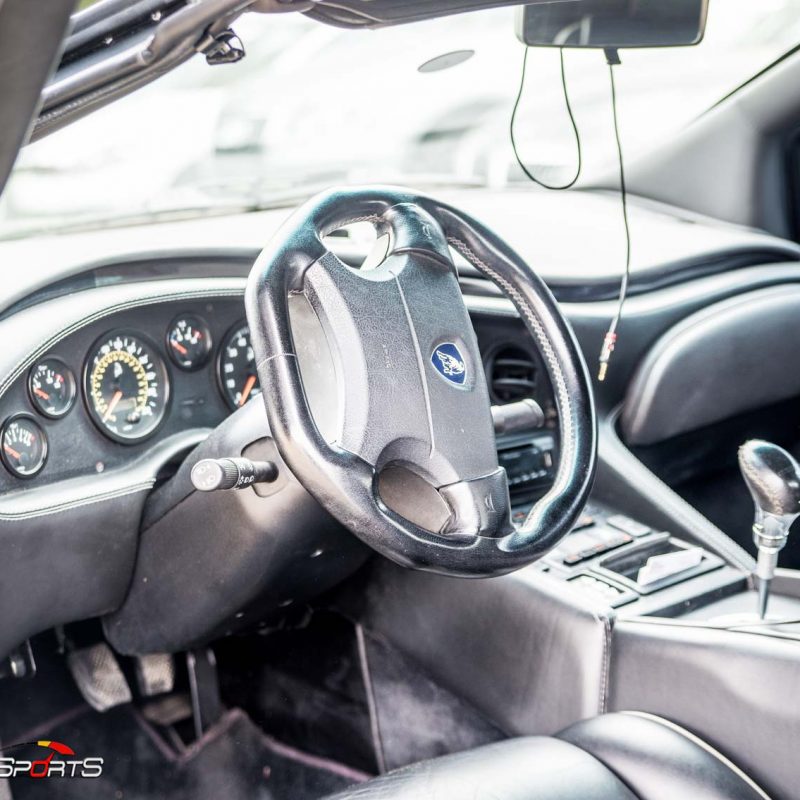 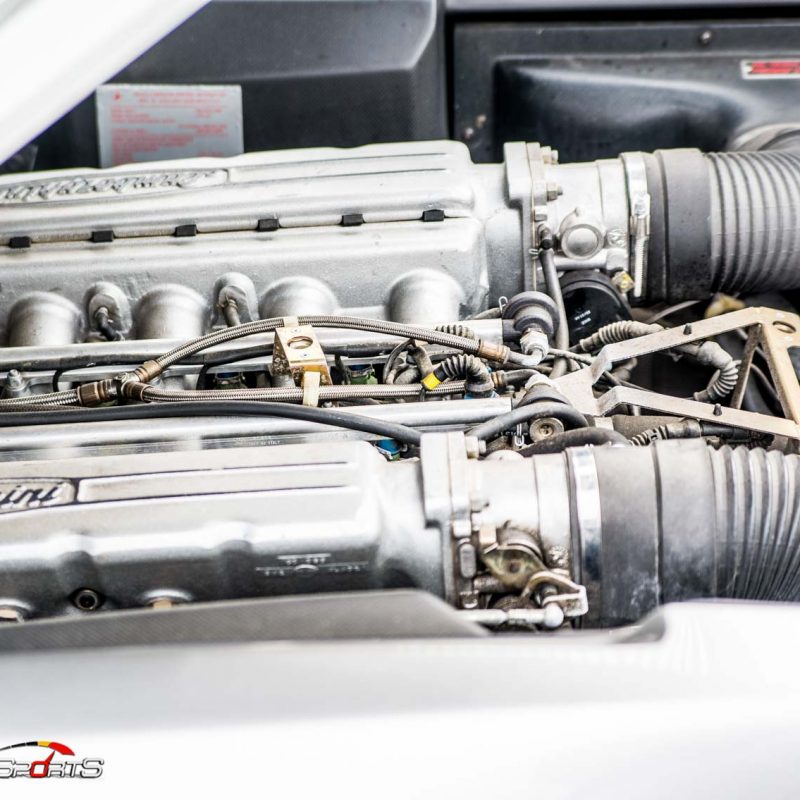 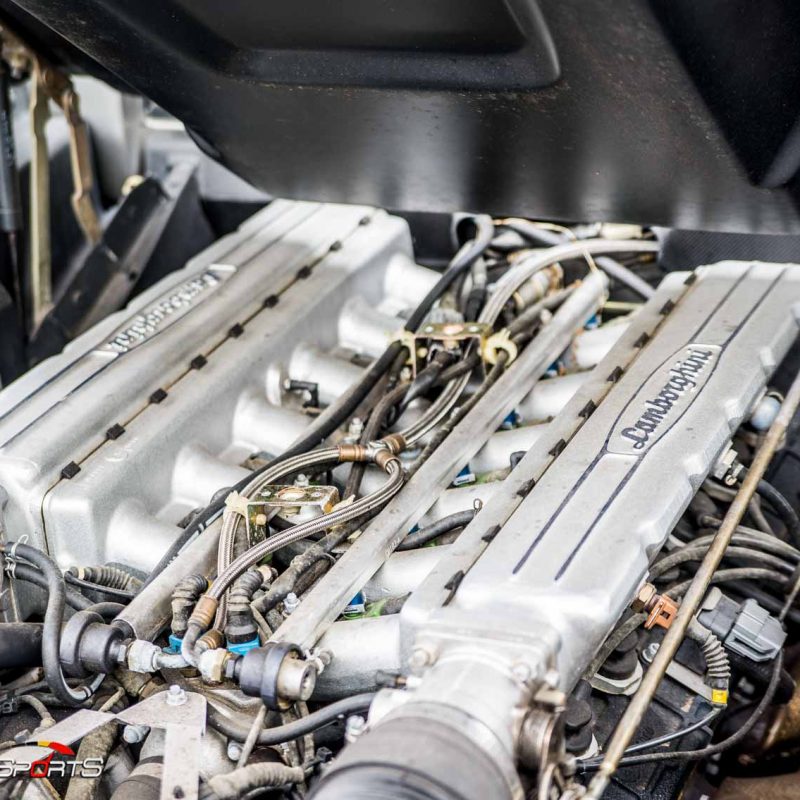 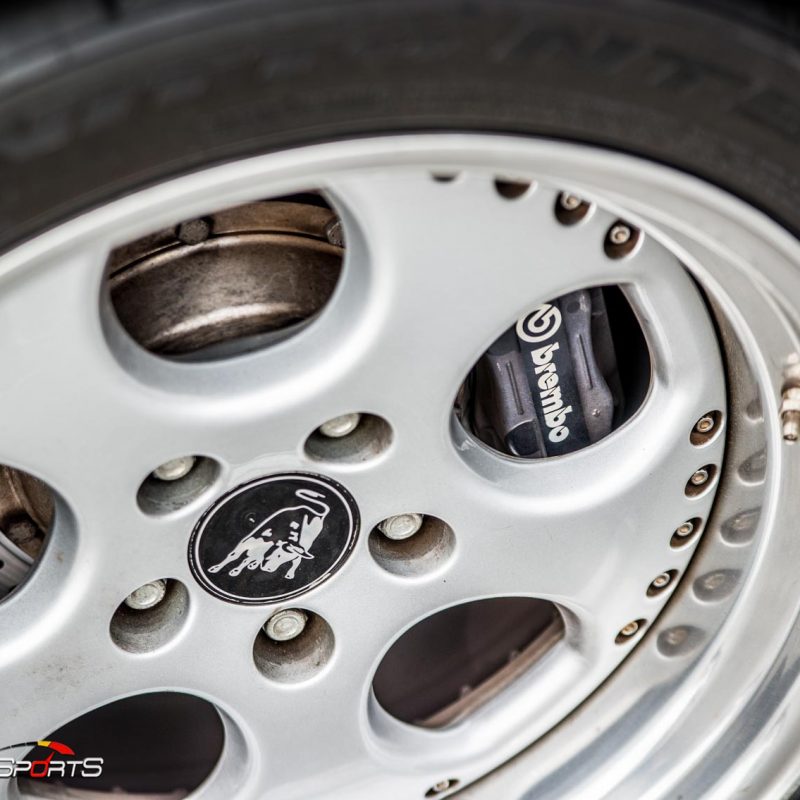 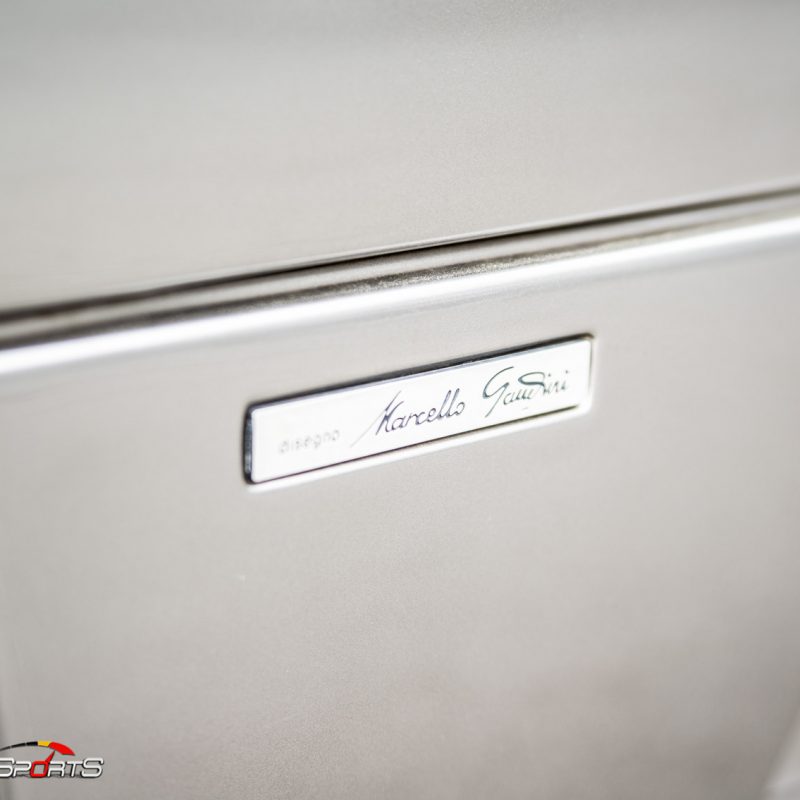 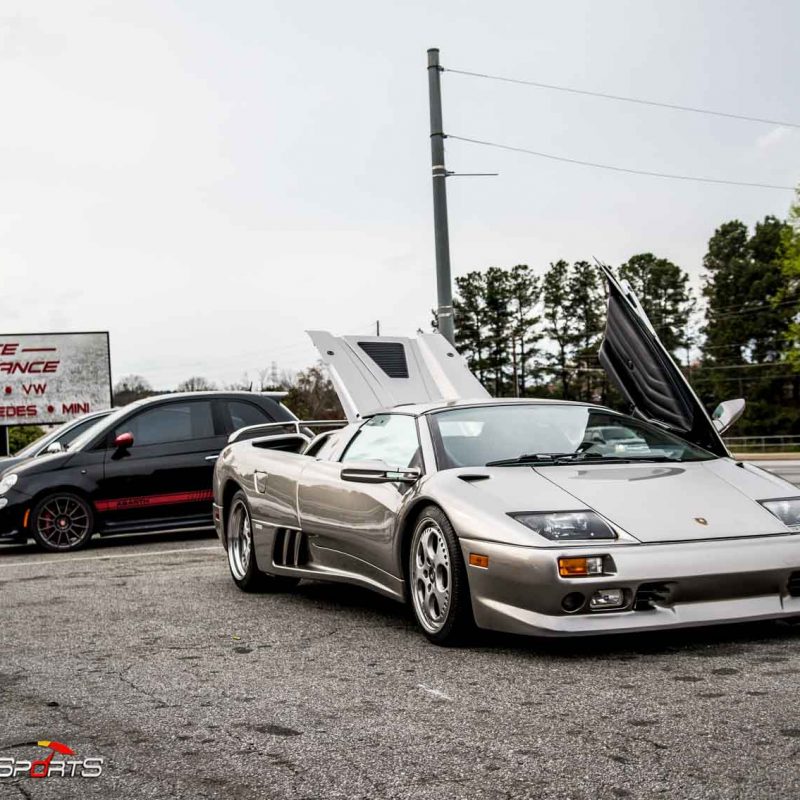 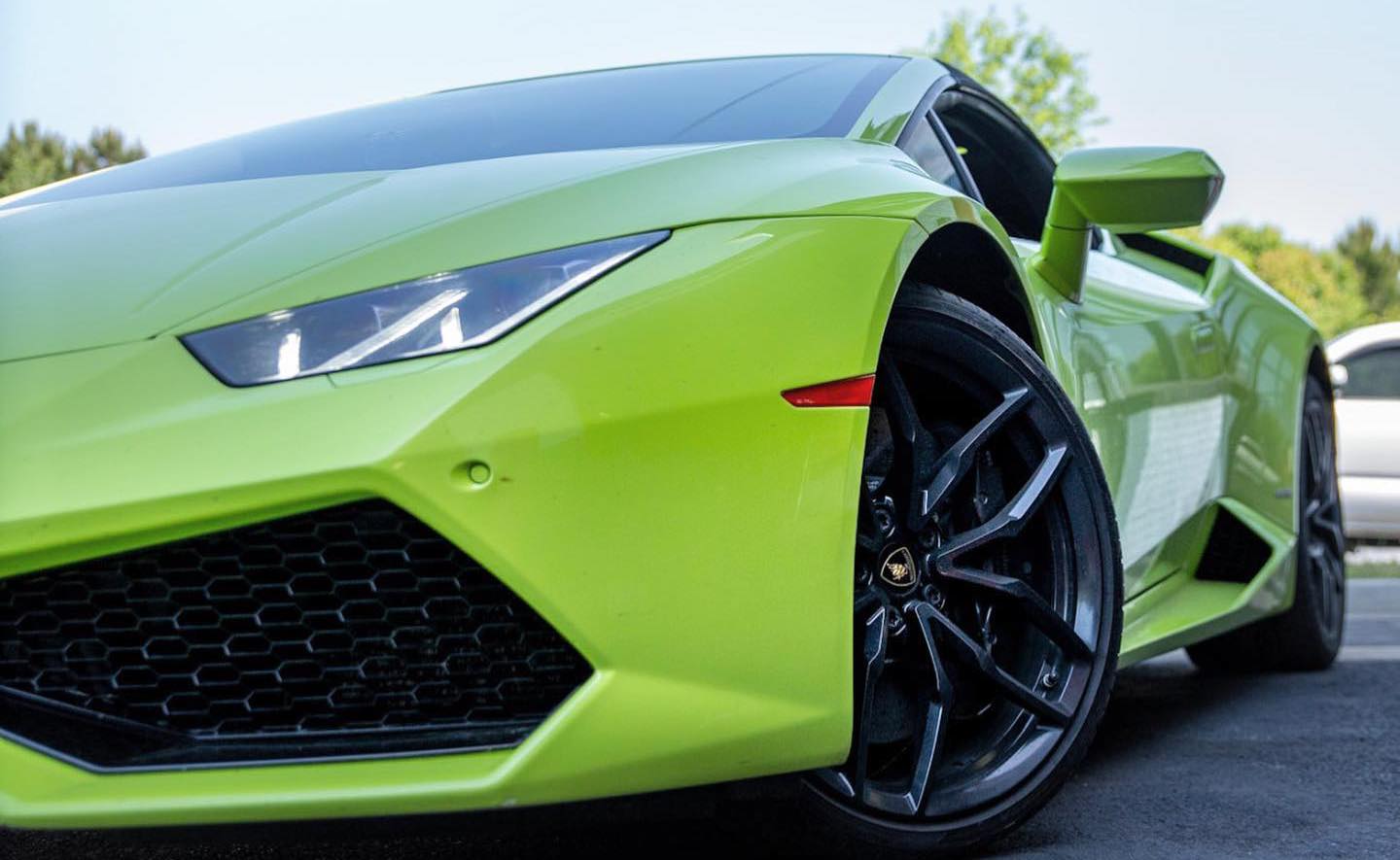