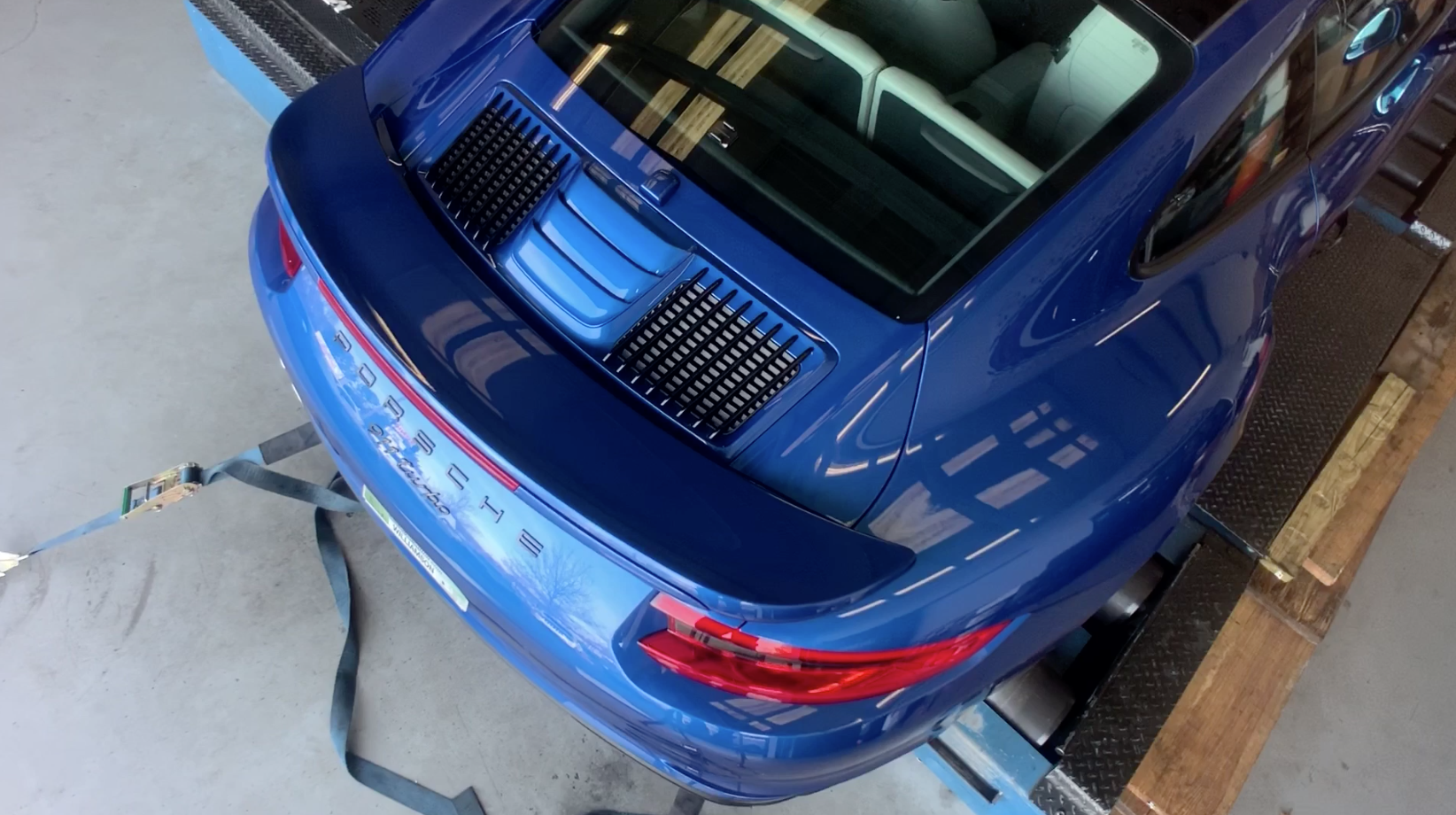 The five-letter “turbo” insignia on the back of a Porsche 911 used to do more than distinguish how the engine delivered its power—it used to separate an entirely different class of car and driver. The cars were so powerful, so crazy fast and so unpredictable at the limit, that you had to be insane to really drive one.

Our Client Matt is one of the brave ones, owning a porsche with turbochargers used to be terrifying. Some older porsche owners would nickname their Porsches’ “widow makers” Now, they are the easiest way to go really fast. 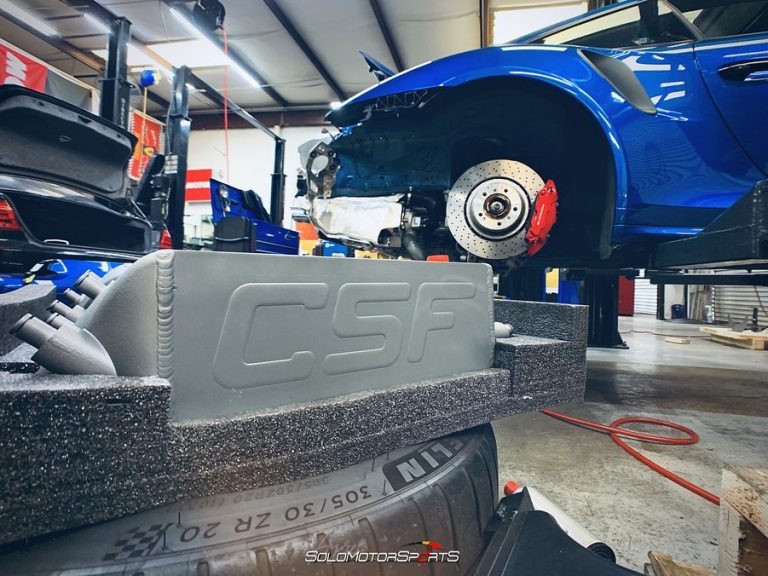 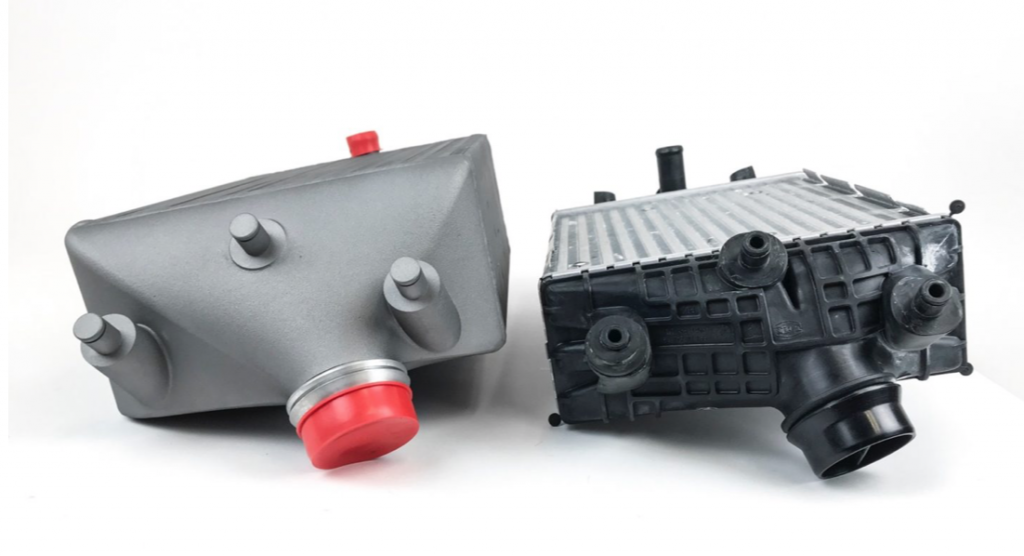 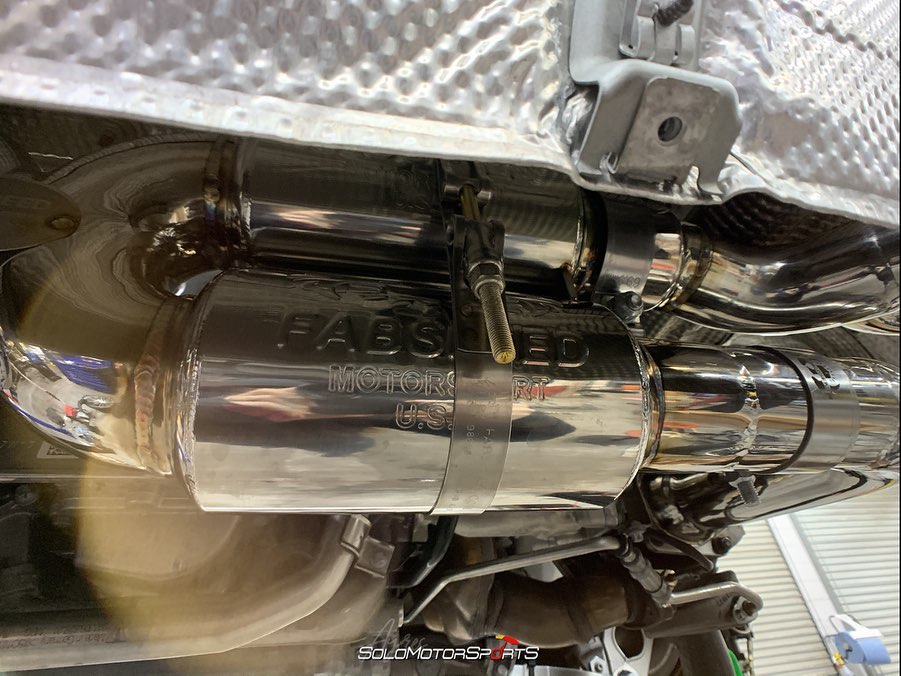 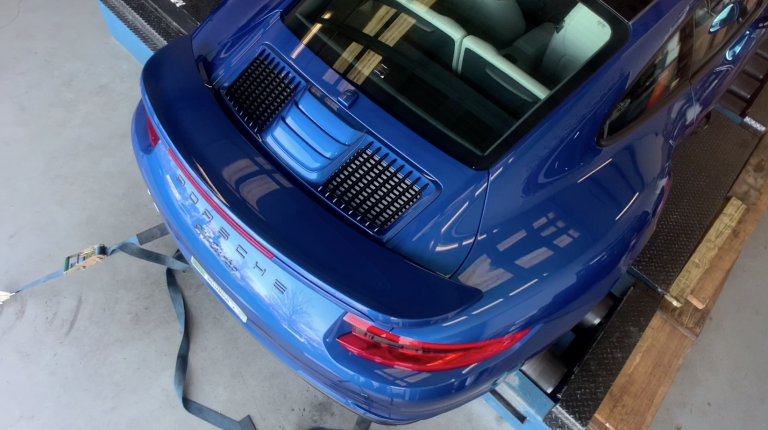