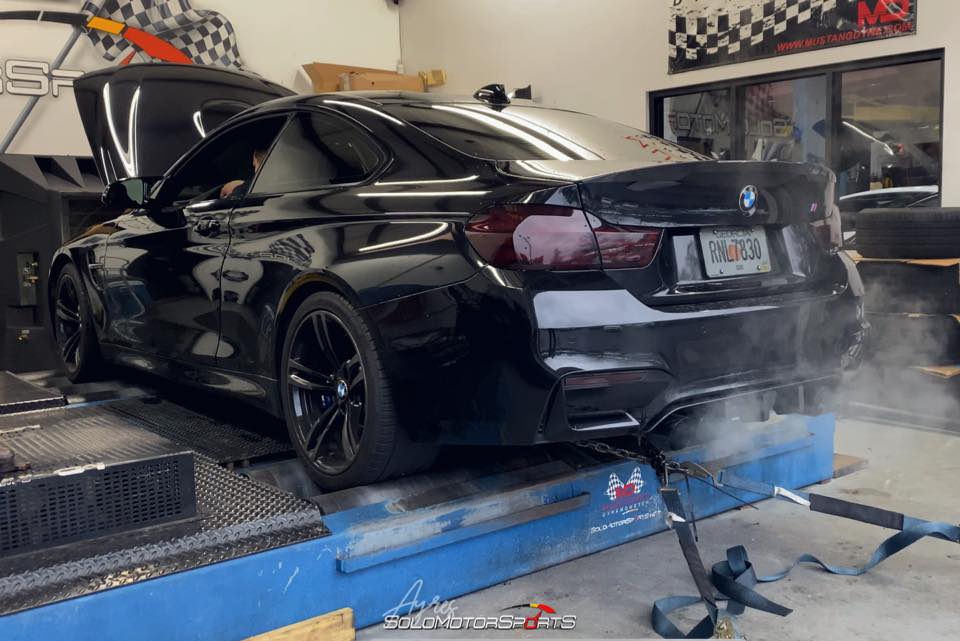 To anyone else who isn’t familiar with or doesn’t give two hoots about BMW’s M-cars, you better get used to seeing their sexy bums infront of you, these little devils are fast as hell and surely will leave competitors in the dust when fully built.

Personal Note: I’ve been a BMW fan technically all my life, my first project car was a 1991 E30, my first real race car was an E92 ZHP M3. Hell, right now I’m slowly but surely turning an N55 powered E82 135is into my first track car, but none of those compare to these new S55 powered M4’s when properly built.

The new F8x M’s for most Means involve a toxic love/hate relationship. Most  hate to admit they love em, and vast majority without pause say they don’t care for them. At first I was skeptical, no amount of hype was gonna get me interested in the new M4, recent M cars have become somewhat only geared to people who want to track them and to be frank, im fine with that, with their long line of heritage these creatures belong on the track anyways.

I think on a monthly basis Boris custom tunes around 15-20 M Cars and honestly most come in without many upgrades and they still pick up some good power.

Out of the Monthly parade of M’s select few are a cut above the rest. Superchargers, Upgraded Turbos, ITBS, all the good stuff.

This M4 is one of those little jewels, and it’s owner made sure it shined brightest in the sea of M Cars.

Throwing just downpipes at this M4 would just be a slap in the face. Matt wanted to do thing right, and his way.

FBO was the only way to go, alongside having a proper tuner who knows what he’s doing.

Full Bolt ons are def fun, there’s thousands of combinations and the bet bang for your buck and with the right combination you can achieve some hella power before splashing 4k at upgraded turbos. 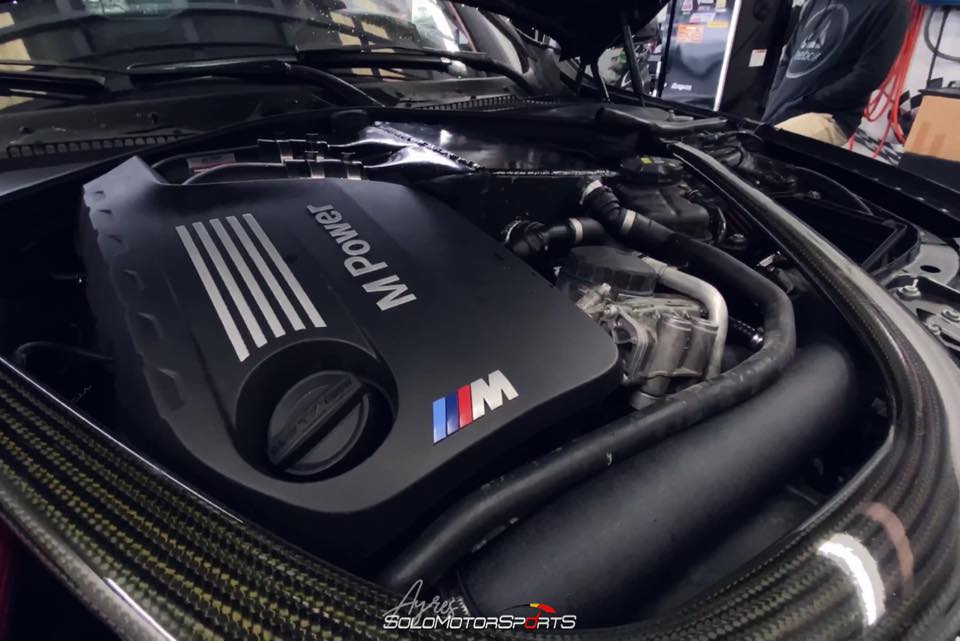 VRSF is now a household name when it come to performance with their top mount intercooler. This puppy boast a custom bar and plate core design which utilizes a staggered + offset high density internal and external fin pack. VRSF’s HD core has been carefully tuned to provide the the best intake temperature reduction while maintaining minimal pressure drop along with our CFD optimized cast end tanks. Cool.

Want all the noise sans the dreaded S55 Rasp? This exhaust is for you. We converted this exhaust with a custom non-resonated switchpath and we can report this straight piped thing is L-O-U-D.

It’s a shame thee sexy Giger-esque downpipes are hidden under the flipping’ car. These Downpipes stand out more than just being pretty. They are the only ones on the market with a stainless steel V-band to pipe transition, alongside being the best bang for you $ they have become a staple amongst our S55 engine clientele. 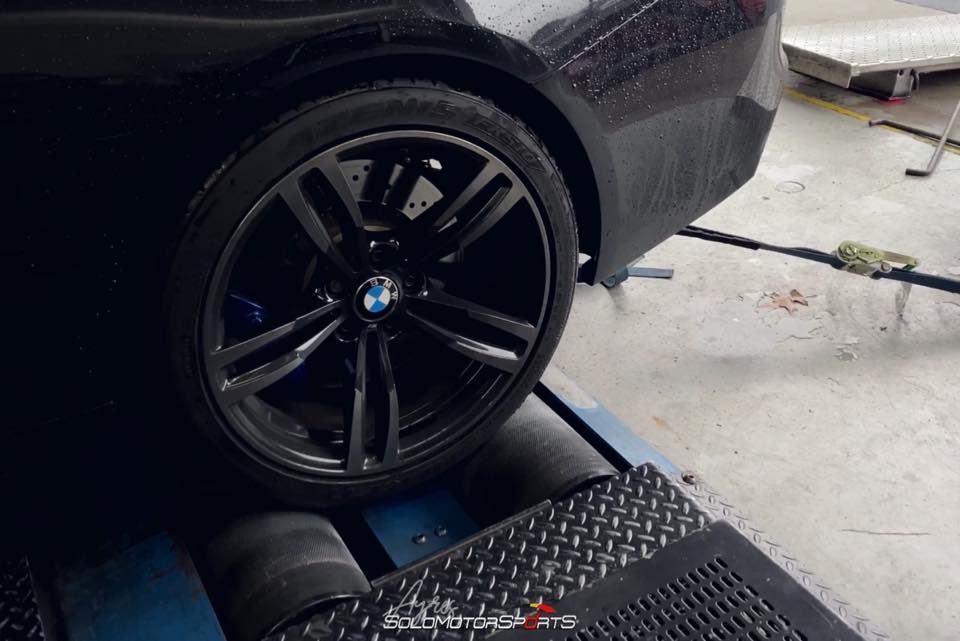 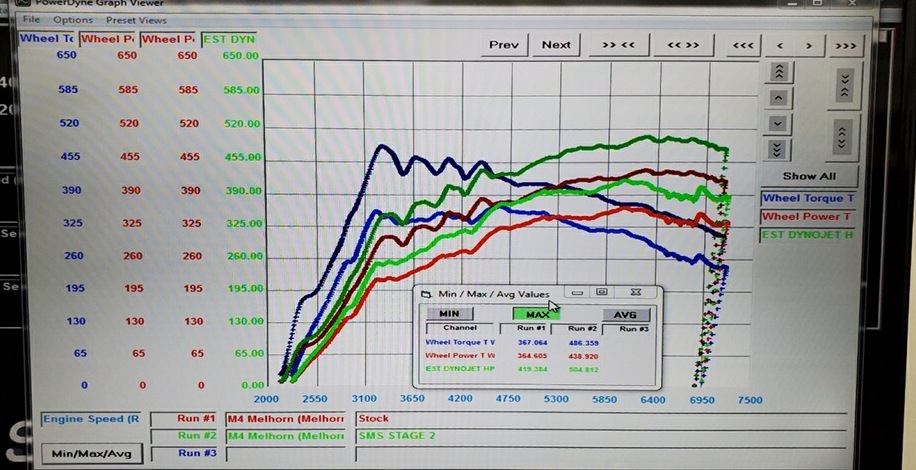 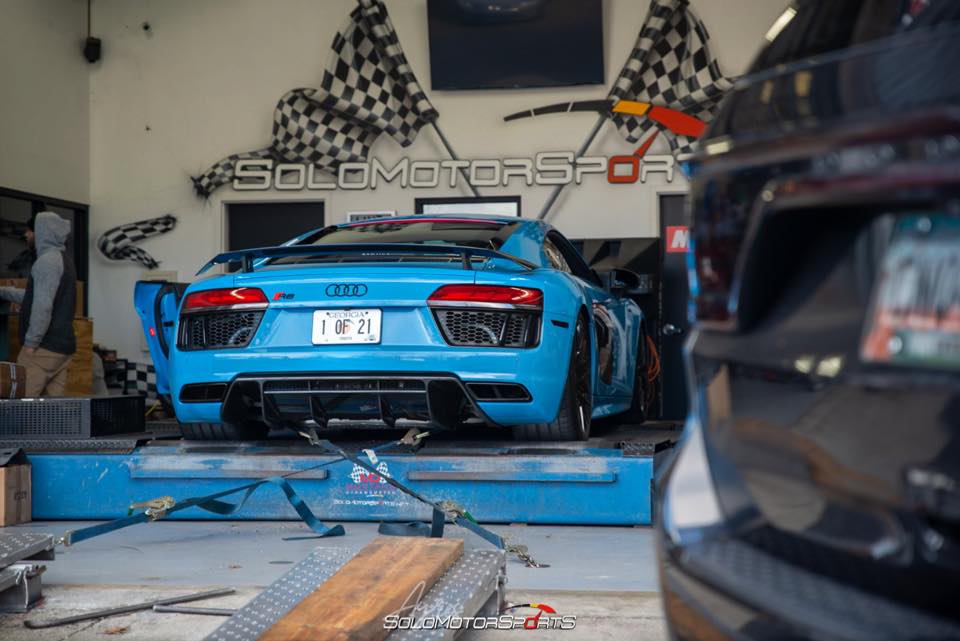 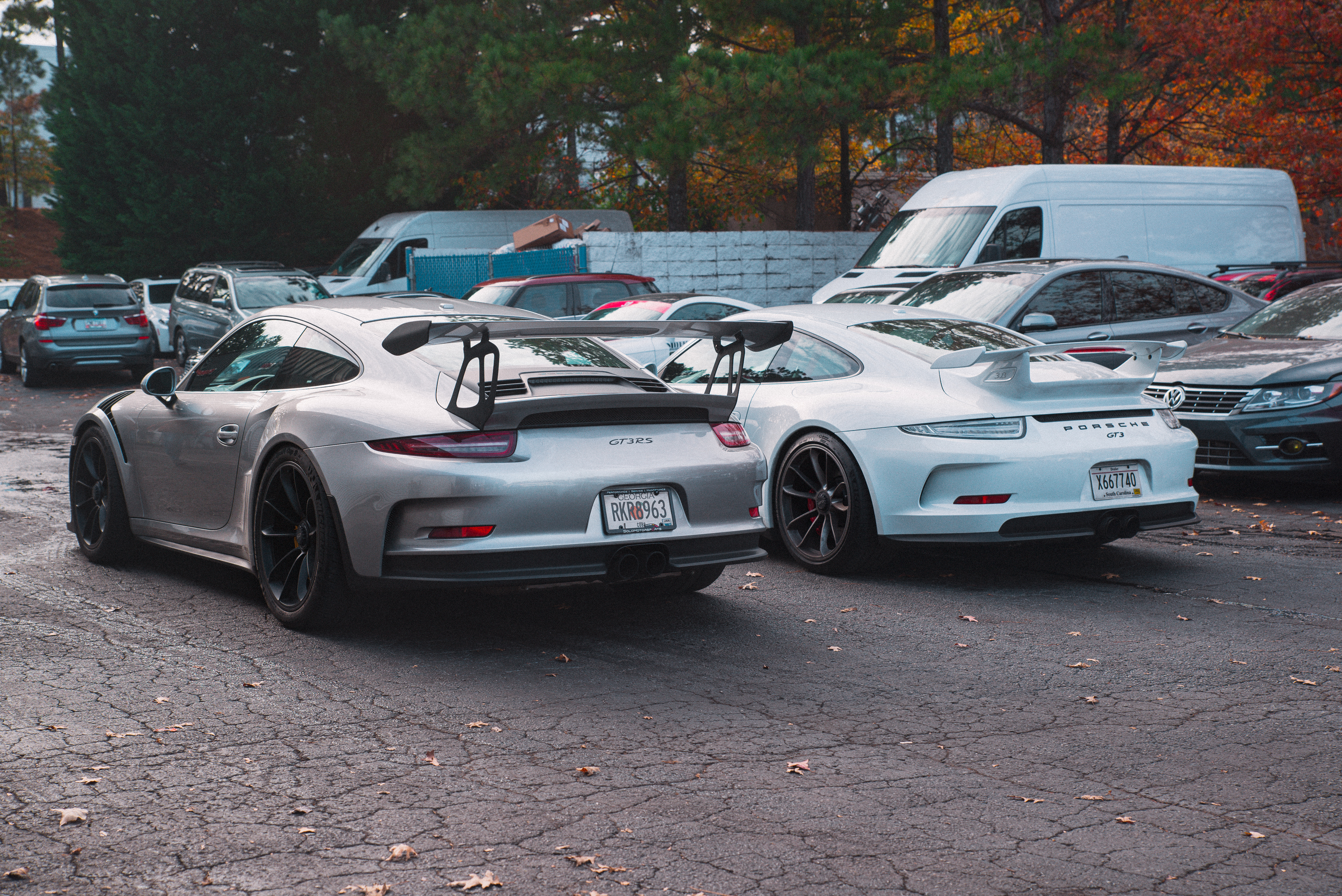 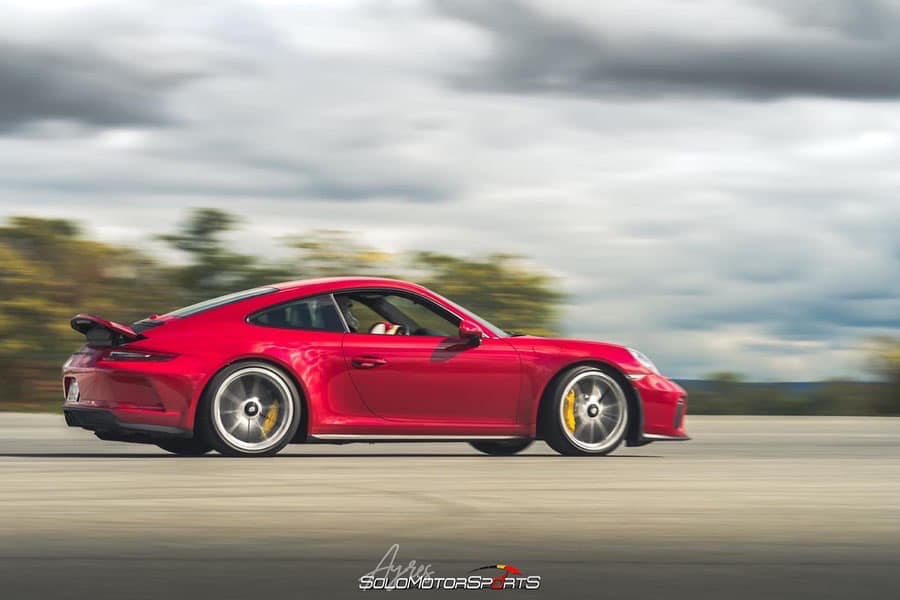