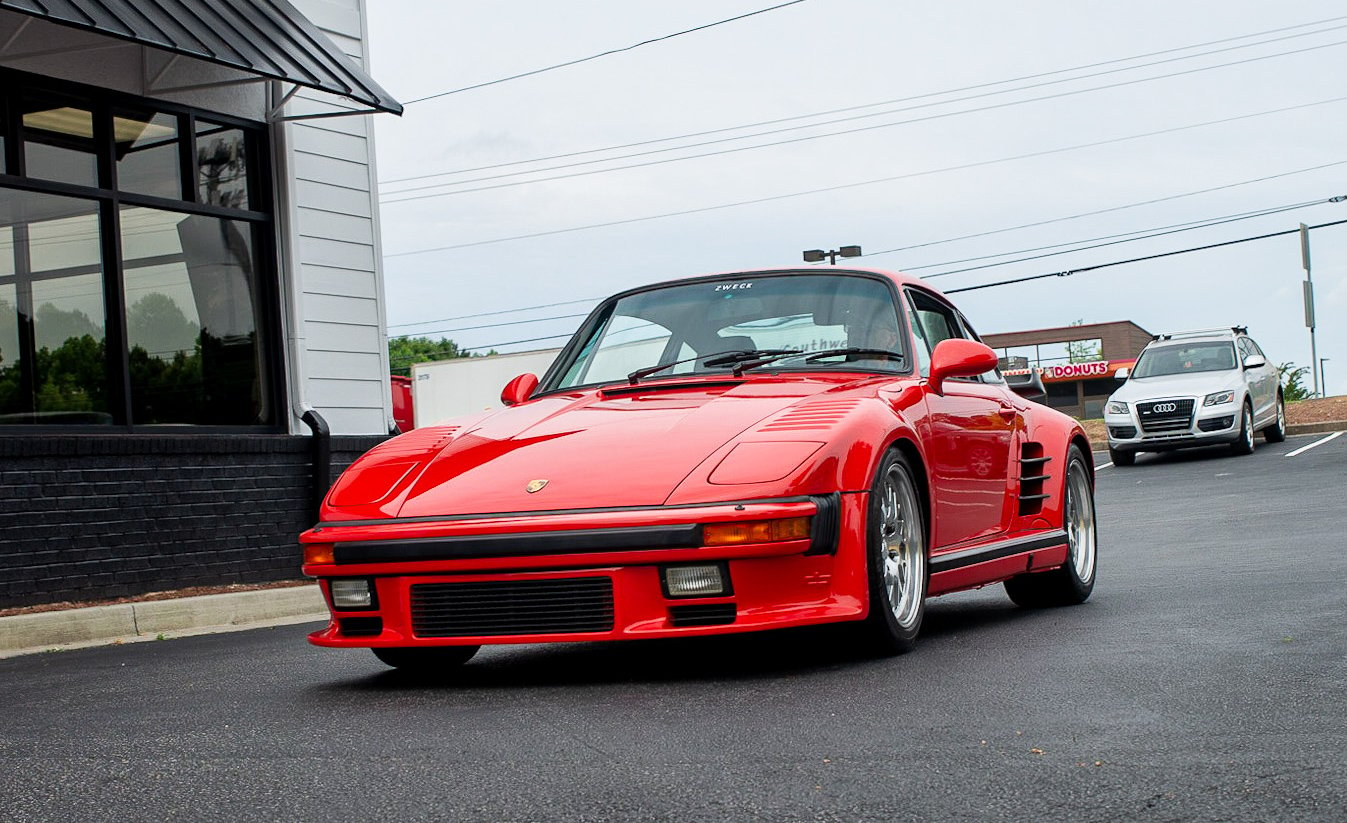 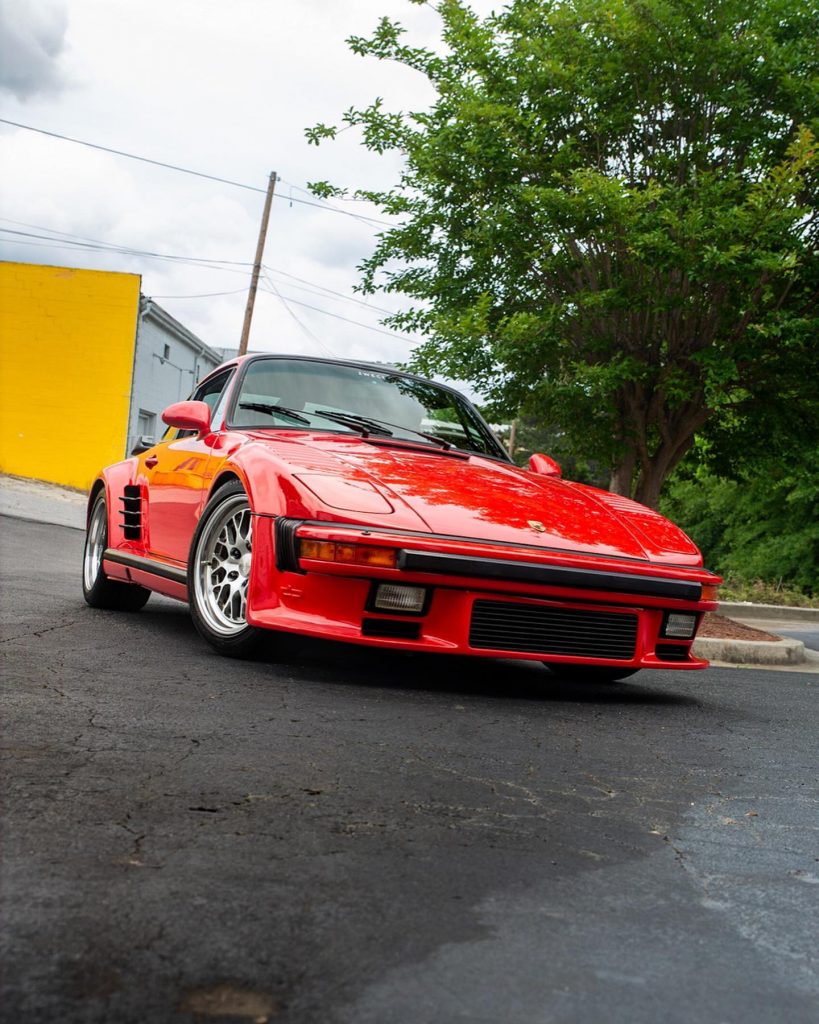 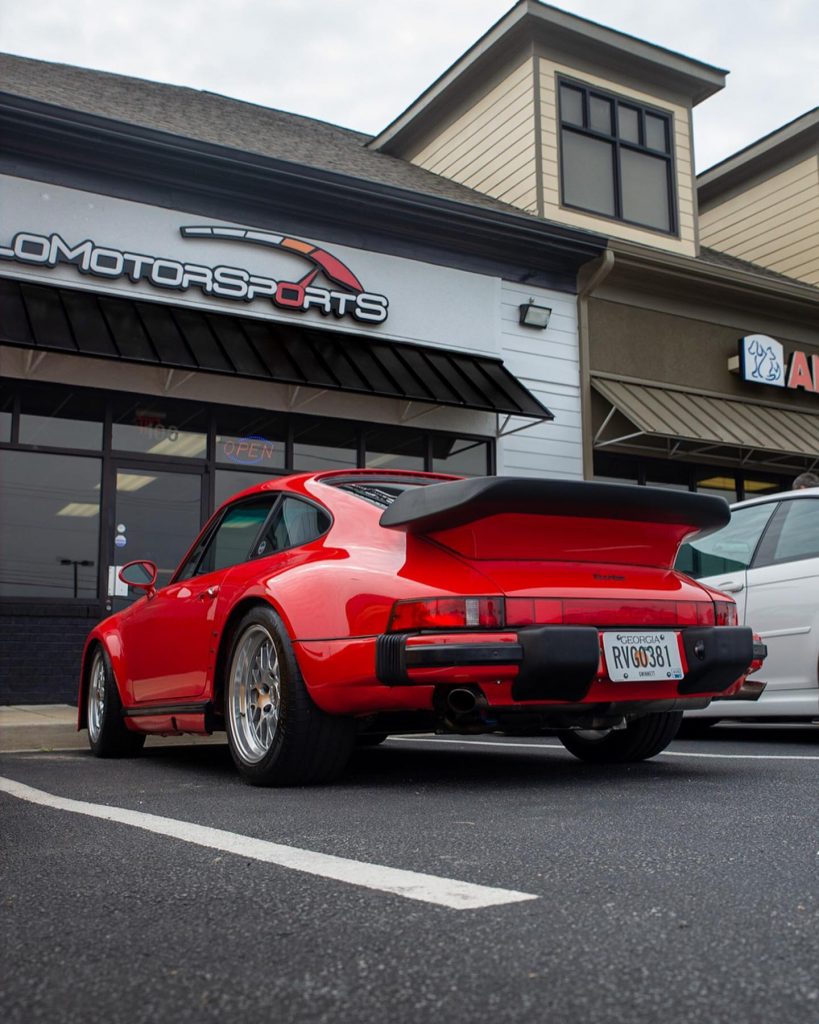 When he first pulled up we were in awe. This man has chutzpah to own one of the most understated porsche beauties. One does not simply jump into a *rare* classic slantnose and get right to driving it aggressively, especially a 1 out of 144, restomod 1987 Slantnose 930. This car was designed in an era when everything was about being sexy, Harry Hamlin was named the most handsome man alive and every woman wanted to be just like Madonna. Let’s be real, life was a party and the good times were never going to end.
This car has been given magical powers. It filled us with energy the moment it showed up, spoke to us like a friend known for years though we’d only just met and best of all it retained some mystery throughout, and we’re glad we are a part of keeping this beauty alive. 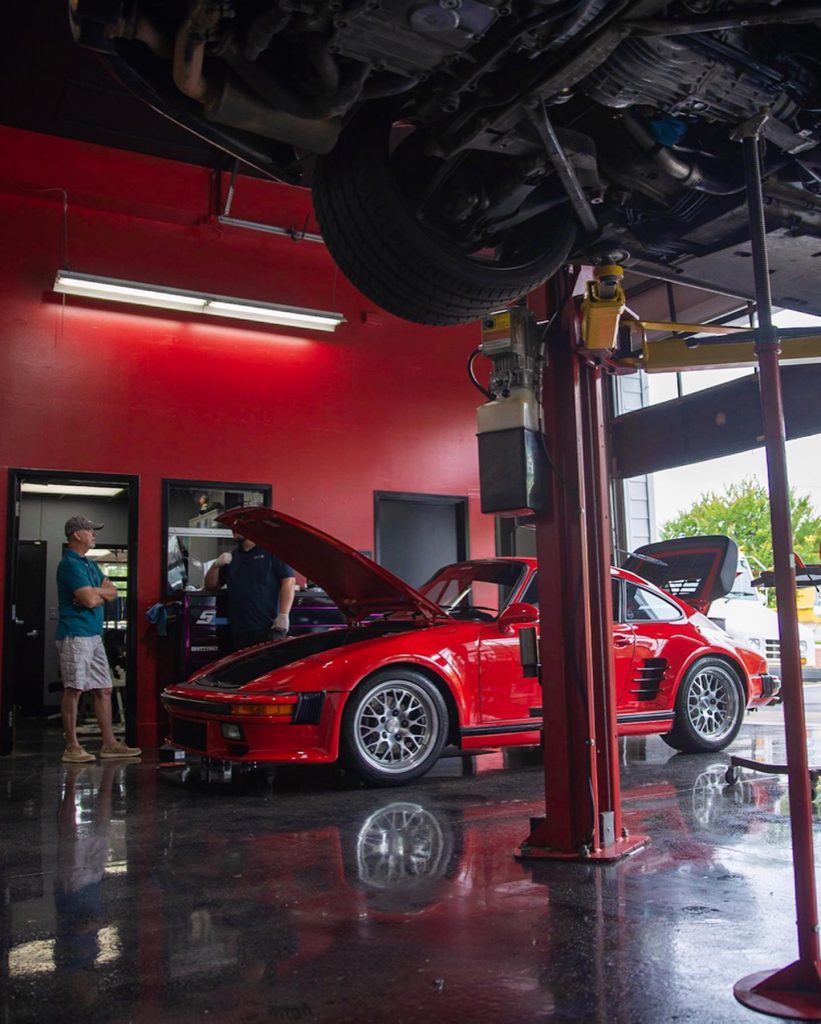 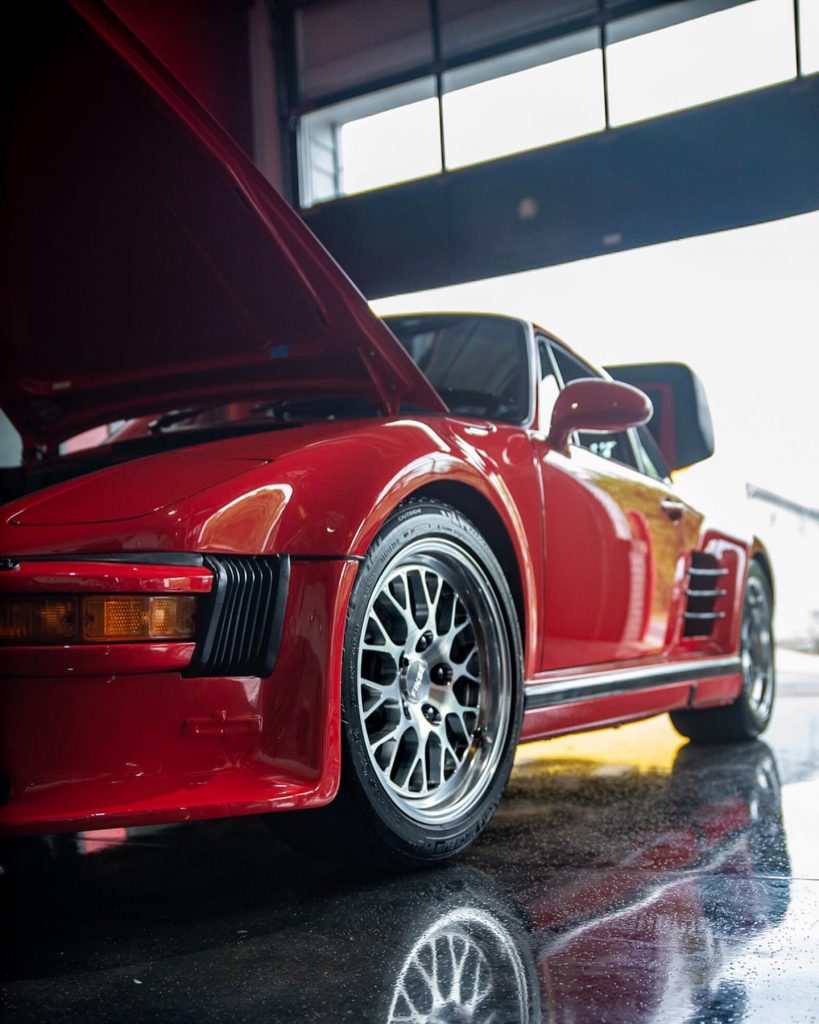 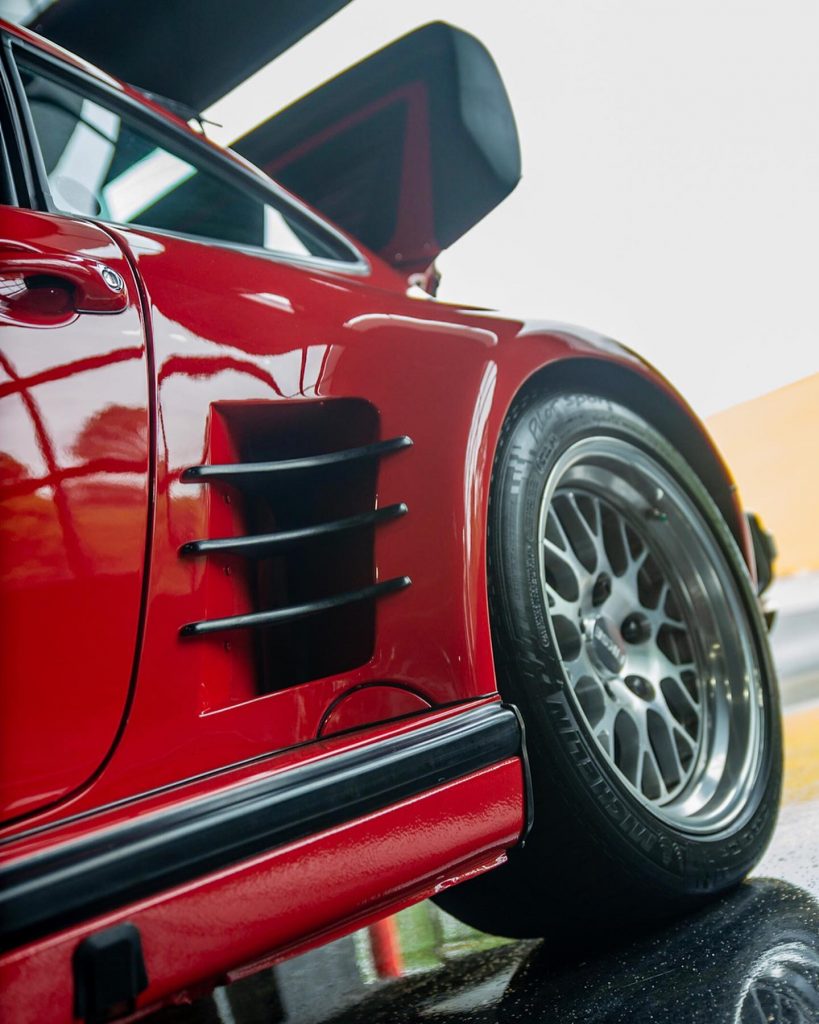 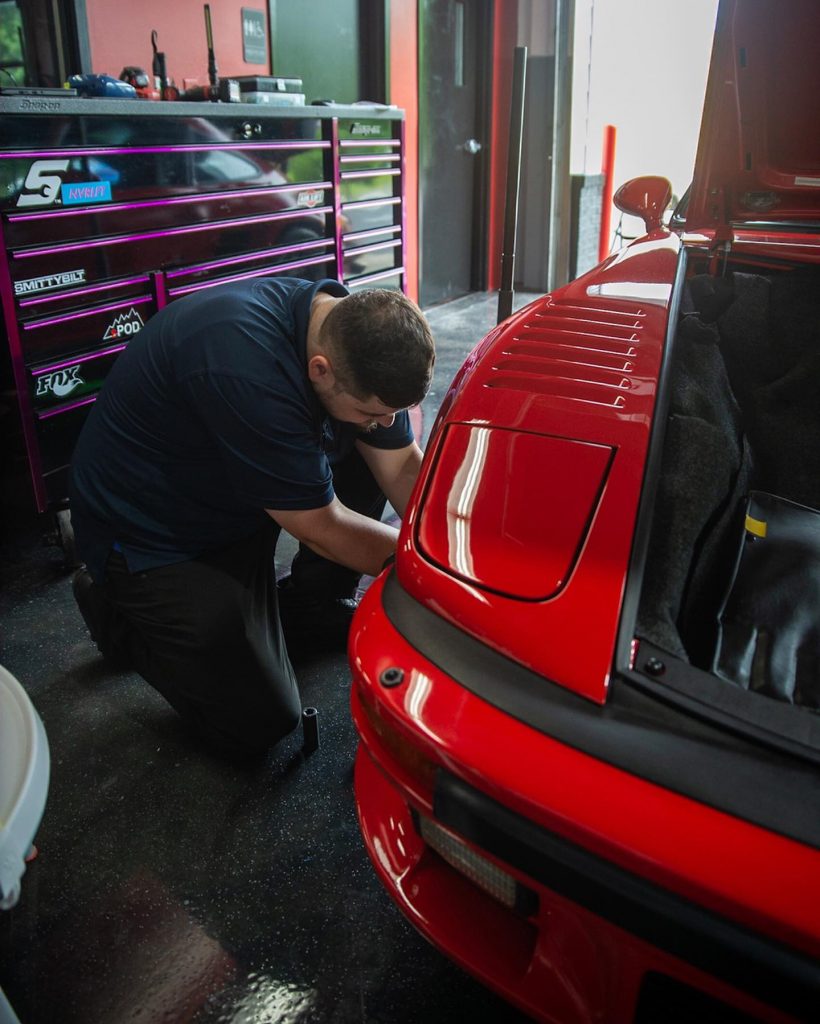 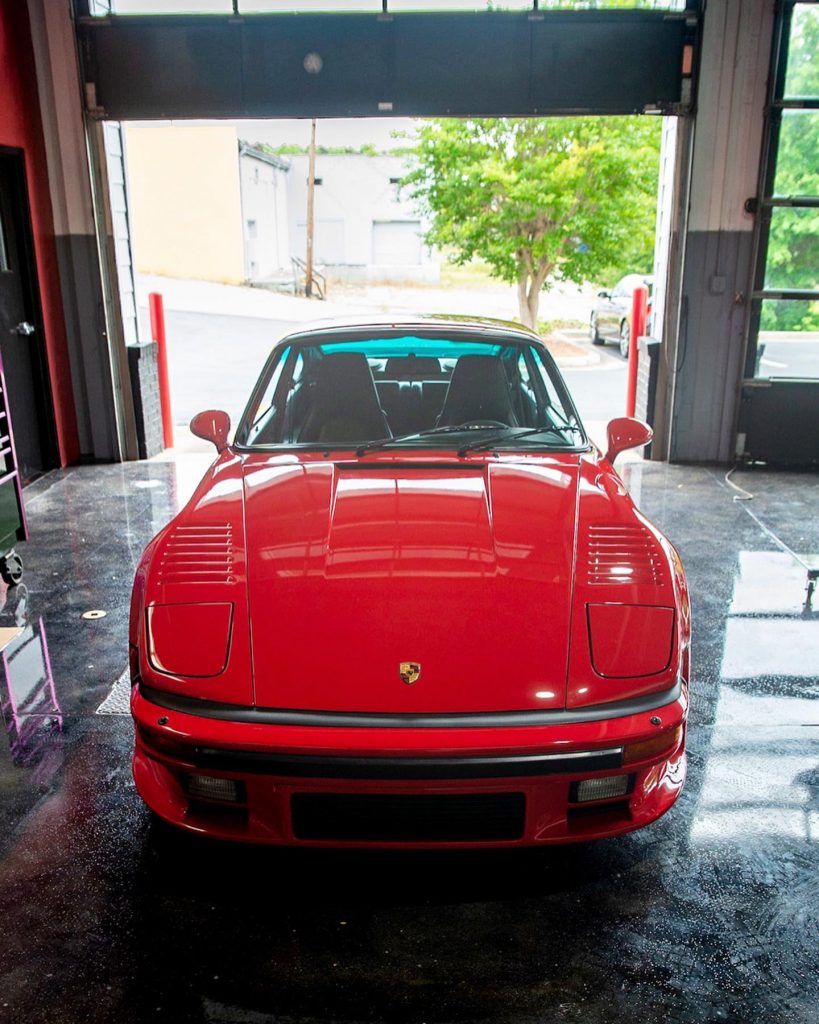 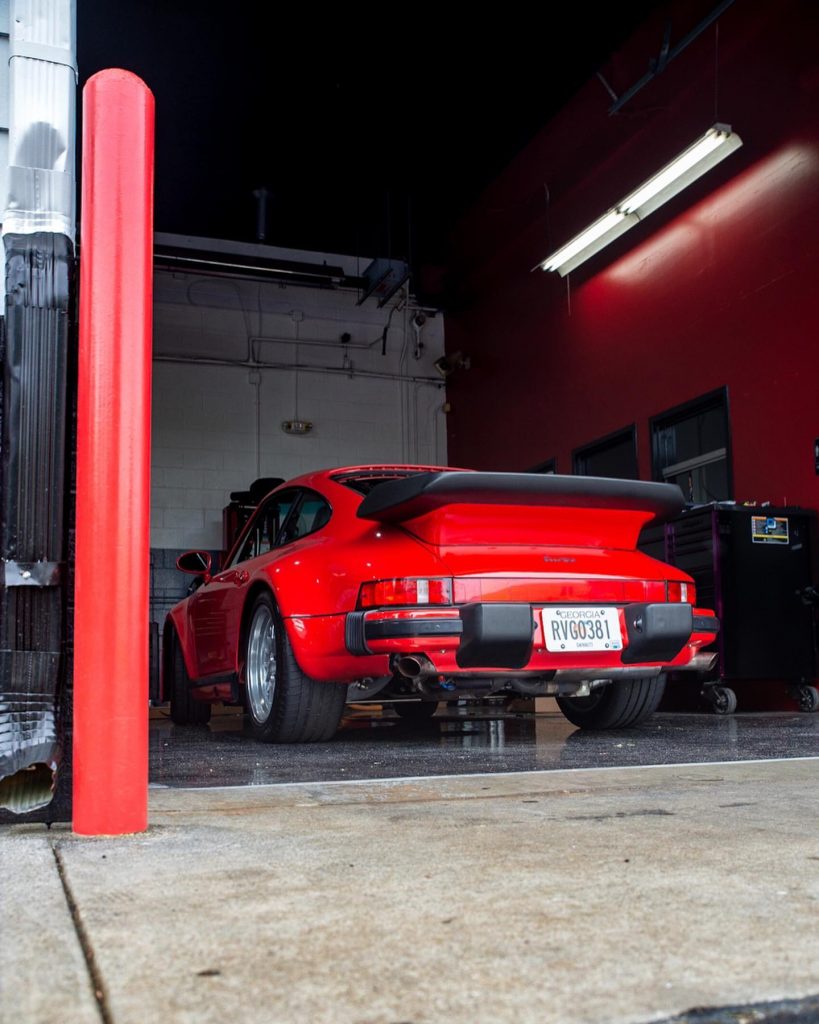 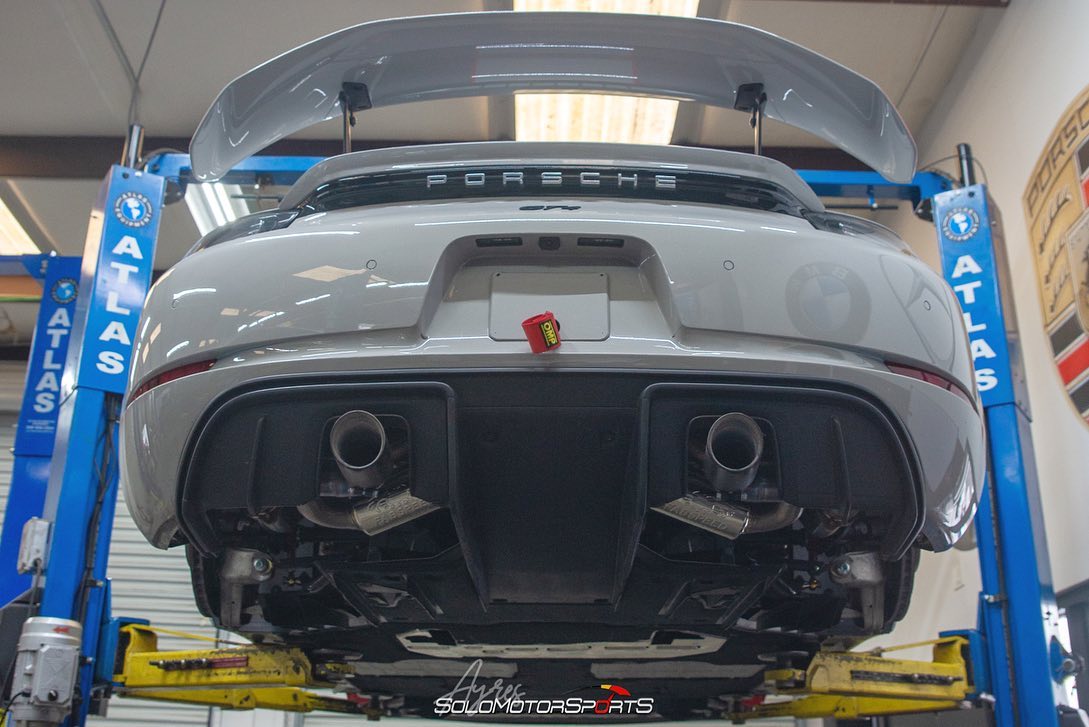 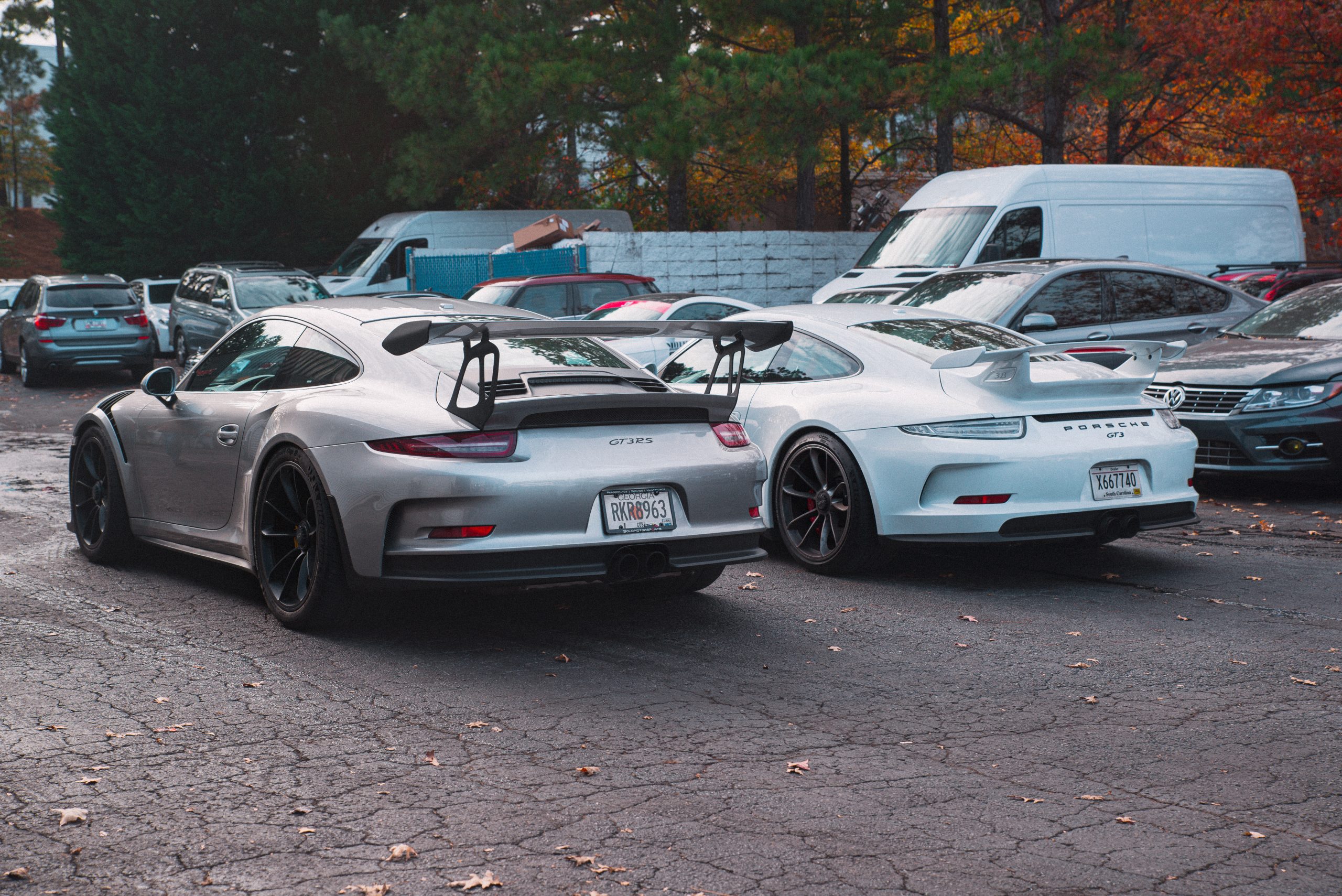